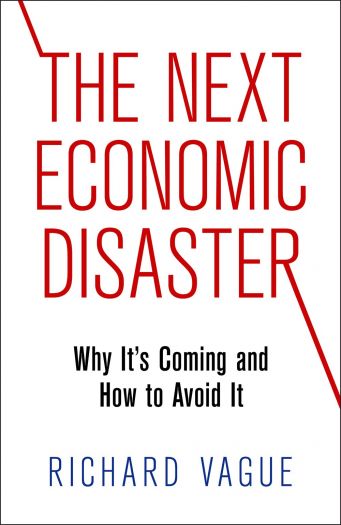 I've been an avid reader of books for years. But now I've finally written one. It's called The Next Economic Disaster and it's available via Amazon or a bookseller of your choosing. The link is below, and as always, any proceeds we receive will go to a children's literacy project.

The US economy is elbowing its way to recovery. In fact, booms have returned to some pockets of the economy, but there is one statistic that could return the global economy to the terrible days of 2008. The idea that private debt can accumulate to the point it is harmful.

I conducted my own investigations and found that sharp downturns around the world—including the Great Recession of 2008, the Japan Crisis of 1991, and the Asian Crisis of 1997—were all preceded by a major spike in privately held debt. Furthermore, high levels of private debt in the aftermath of a crisis suppress economic recovery and growth—as is so abundantly the case in the Eurozone now (and as is still the case in Japan 23 years after their crisis.) This book is the result of those investigations