In today's encore selection -- from Stories I Only Tell My Friends: An Autobiography by Rob Lowe. In his thoughtful autobiography, veteran actor Rob Lowe writes about his experience as a nineteen-year-old working with true stars for the first time:

"After having worked almost exclusively with actors of my age and experience level, on [the movie] Class I worked for the first time with stars. Jacqueline Bisset was at the time a worldwide sex icon and respected actress to boot (a rare combo), and Cliff Robertson was an Acad­emy Award-winning star, as well as a producer for his film Charly, which I had loved as a little boy back in Ohio. Jackie and Cliff played my mom and dad, and many years later this combo remains the best set of on-screen parents I ever had. 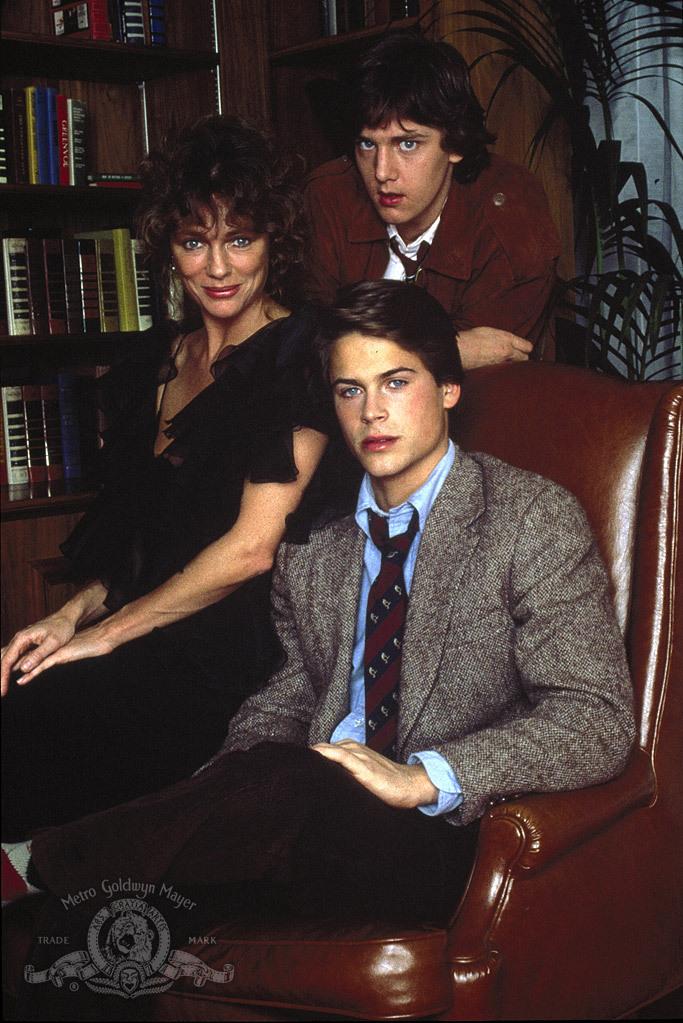 "Here's what they taught me about working with stars: They know what the f**k they are doing. They have been there, done that, heard every line of bullshit imaginable, been hustled in every fashion, worked with lesser lights who had the ability to bring them down, had all the marbles hoisted onto their backs, then hauled the movies up the cliffs of adversity themselves to where public opinion and the gatekeepers of the industry stood waiting in judgment, ready to blame them exclusively in failure. Most stars are great-looking on the outside but tough as shit on the inside. They have to be. When you hear a star is 'difficult' or a 'diva' or 'demanding,' there are a few possible scenarios. The least likely is that you are dealing with someone who is still fairly new to the game and scared to death to have become so famous so fast, so they act out. They may also have a drug or alcohol issue and are making people's lives miserable as a result. The most likely, however, is that he or she has been surrounded by people who don't give a shit about the project at hand, and whose sole creative agenda is to cover their asses and save a nickel whenever possible. The star is the only one with the power to stand in the way of mediocrity and expedience, and often when they do, they are scapegoated.

"Also know this: After years of working with, or getting to know, actors like Jodie Foster, Tom Hanks, Tom Cruise, Brad Pitt, Mike Myers, Jennifer Garner, Sally Field, George Clooney, and many others, I can tell you that stars are almost always the most gracious people on set. It's part of the job and they know it. You don't survive to become a star if you have a bad attitude.

"Another thing I first observed on Class was the phenomenon of raw talent and star potential. In the movie, there was this gang of guys who were peripheral characters. To save money, local Chicago kids were cast and they all did fine. Except for one. He came from a large family with a history of acting locally -- his dad played a priest in our movie. He was a nice-looking kid with big, soulful eyes, and was precocious and savvy in a way the others weren't. And every time he had a line, no matter how inconsequential, he drilled it. He had a unique sense of humor and an uncanny knack for ad-libbing terrific dialogue. Wisely, our direc­tor began to incorporate his contributions, and John Cusack's part expanded dramatically from its original, almost walk-on sta­tus to that of a memorable one. It was obvious that he was going to have a real future in Hollywood, if he wanted one."