Today's selection -- from The Widow Clicquot by Tilar J. Mazzeo. Champagne was not always considered the extraordinary pleasure we celebrate with today. In the seventeenth century champagne was considered a mistake, "the devils wine." And the winemakers of Champagne were not pleased by the presence of bubbles in their wine.

"Champagne was not always big business. ... In the second part of the eighteenth century, champagne was in a slump, destined to become a regional curiosity. Local winemakers were struggling to drum up even modest sales, and champagne might have faded into obscurity, suffering the same fate as its unfortunate counterpart sekt --another sparkling wine now all but forgotten except among connoisseurs.

"All that changed in the first decades of the nineteenth century, thanks to the determination and resourcefulness of less than a dozen important brokers and winemakers, who saw a bigger potential for the sparkling wines grown in the sloping vineyards running south from the cathedral city of Reims. Within the space of a single generation, champagne went from skidding toward the commercial sidelines to a powerful economic engine. From 1790 to 1830, sales increased almost 1,000 percent, from a few hundred thousand bottles a year to over five million. By the dawn of the twentieth century, even before the Jazz Age made champagne the symbol of an era, the world was already buying twenty million bottles of bubbly a year. 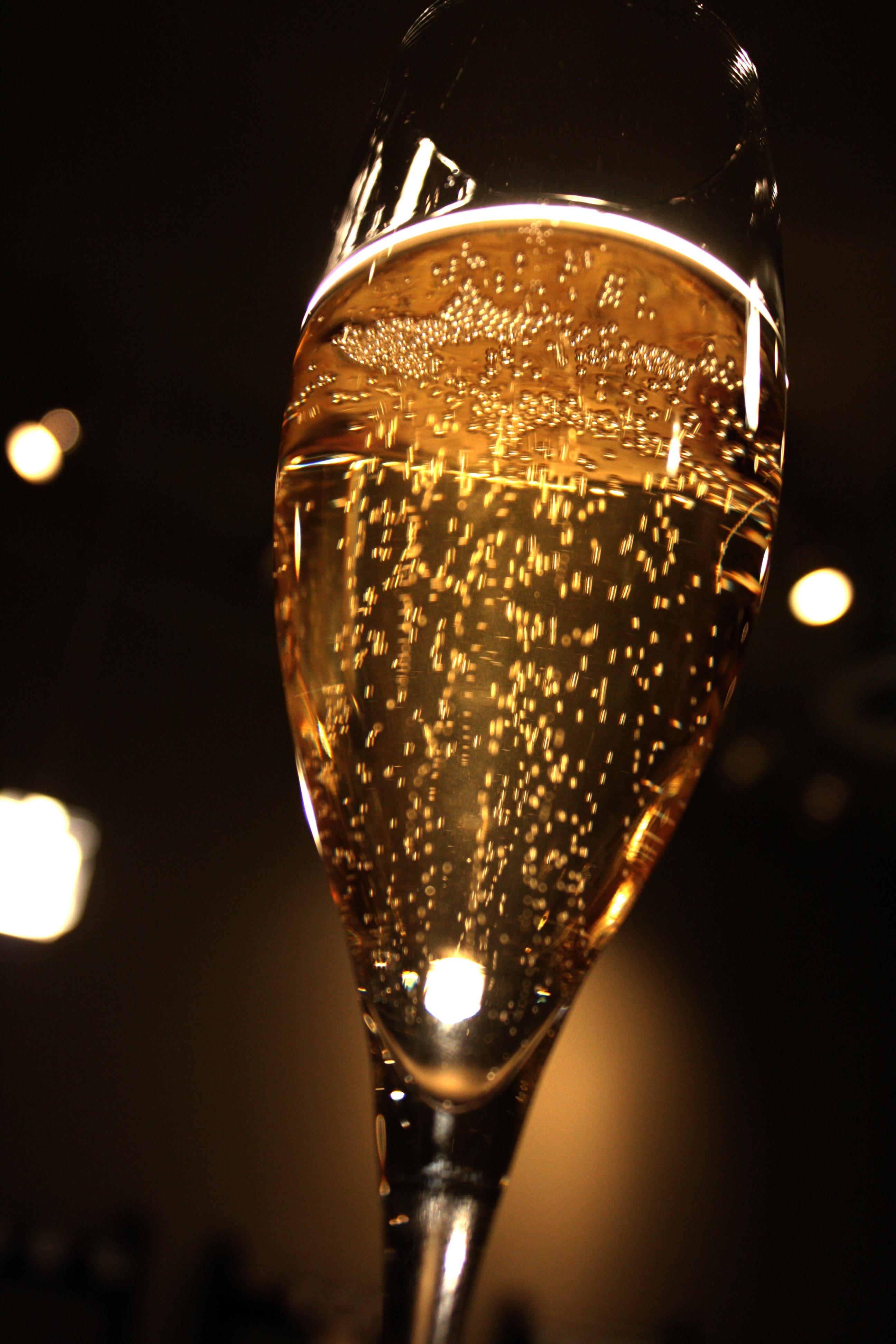 "At the beginning of the nineteenth century, however, champagne was still a small-time enterprise, and these decades would prove to be a defining moment for the champagne industry. ... In the seventeenth century, wines made in the heart of the Champagne were known for their excellence [but] this was a business in still wines, many of which were hearty reds. Winemakers in the region did not look on the development of bubbles with any happiness. Wine that sparkled was wine that had gone wrong. By the seventeenth century, it seemed to be happening more and more often. So in the 1660s, Dom Pierre Pérignon, the legendary father of champagne and cellar master of the abbey at Hautvillers, was given the task of finding a way to get rid of the bubbles ruining local wines. Had he been successful, champagne in France might have ended before it ever got started.

"This curious sparkle that appeared in the wines of the Champagne region first began to plague the local vintners during the Middle Ages, and it was apparently the result of unexpectedly cold weather. By the end of the late fourteenth century, Europe was experiencing what has been called 'the little ice age.' ... What had happened was that the temperatures went too low in the winter for the yeast to finish consuming all the sugar. It had just gone dormant. ... When the warmer temperatures returned in the spring, the process of yeast fermentation just picked back up again. Winemakers today refer to this as a 'secondary fermentation'. Winemakers in the seventeenth century had a less charitable phrase for it. They called a bubble vintage the devil's wine.

"This process of second fermentation where the bubbles get trapped is still the basis for the production of sparkling wine in the méthode champenoise, or champagne method. Today, owing to legal restrictions on use of the word champagne, which allow only wines made in the Champagne region of France to be identified in this way, it is often also known as the méthod traditionnelle, or traditional method. At its most basic level, champagne is still wine that had been coaxed into undergoing a secondary fermentation process in a bottle. This time, the carbon dioxide is concentrated in the wine, giving it the celebrated sparkle.

"For winemakers in the rural Champagne during the little ice age, this second fermentation was occuring by accident. In time, winemakers and wine lovers would discover that it was possible to make wine sparkle on purpose by adding dissolved sugar, brandy, and yeast before bottling. New sugar and yeast would kick-start the fermentation process again. This mixture is known in champagne production as the liqueur de tirage, and it is essential to producing those nose tickling bubbles that we enjoy in fine champagne."