Today's selection -- from The Entrepreneurial State by Mariana Mazzucato. Apple, the legendary computer company, has experienced massive growth and created extraordinary wealth for many of its employees and shareholders. However, as Mariana Mazzucato argues, the success of Apple's iPod, iPhone and iPad was built on inventions that emerged directly or indirectly from twelve different large-scale government research efforts -- all supported by taxpayer dollars -- including the U.S. government's invention of the Internet itself:

"In his now well-known Stanford University commencement address, delivered on 12 June 2005, Steve Jobs, then CEO of Apple Computer and Pixar Animation Studios, encouraged the graduating class to be innovative by 'pursuing what you love' and 'staying foolish'. The speech has been cited worldwide as it epitomizes the culture of the 'knowledge' economy, whereby what are deemed important for innovation are not just large R&D labs but also a 'culture' of innovation and the ability of key players to change the 'rules of the game'. ...

"While the speech is inspiring, and Jobs has rightly been called a 'genius' for the visionary products he conceived and marketed, this story creates a myth about the origin of Apple's success. Individual genius, attention to design, a love for play, and foolishness were no doubt important characteristics. But without the massive amount of public investment behind the computer and Internet revolutions, such attributes might have led only to the invention of a new toy -- not to cutting-edge revolutionary products like the iPad and iPhone which have changed the way that people work and communicate. ... The genius and 'foolishness' of Steve Jobs led to massive profits and success, largely because Apple was able to ride the wave of massive state investments in the 'revolutionary' technologies that underpinned the iPhone and iPad: the Internet, GPS, touch-screen displays and communication technologies. Without these publicly funded technologies, there would have been no wave to foolishly surf. ... 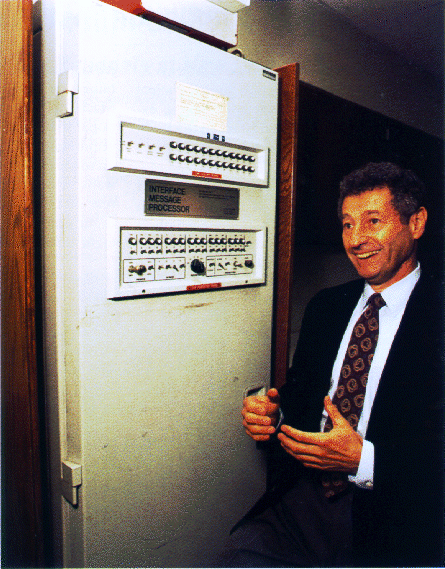 "There are 12 major technologies integrated within the iPod, iPhone and iPad that stand out as features that are either 'enablers', or that differentiate these products from their rivals in the market. These include semiconductor devices such as (1) microprocessors or central processing units (CPU); (2) dynamic random-access memory (DRAM); as well as (3) micro hard drive storage or hard drive disks (HDD); (4) liquid-crystal displays (LCDs); (5) lithium-polymer (Li-pol) and lithium-ion (Li-ion) batteries; (6) digital signal processing (DSP), based on the advancement in fast Fourier transform (FIT) algorithms; (7) the Internet; (8) the Hypertext Transfer Protocol (HTTP) and Hypertext Markup Language (HTML); (9) and cellular technology and networks -- all of which can be considered as the core enabler technologies for products such as the iPod, iPhone and iPad. On the other hand, (10) global positioning systems (GPS), (11) click-wheel navigation and multi-touch screens, (12) and artificial intelligence with a voice-user interface program (a.k.a. Apple's SIRI) are innovative features that have drastically impacted consumer expectations and user experiences, further enhancing the popularity and success of these products. [All emerged directly or indirectly from government funded research efforts.]"