Today's encore selection -- Duke: A Life of Duke Ellington by Terry Teachout. During the Roaring Twenties and into the Great Depression, the hottest club in New York was the Cotton Club, an establishment owned by one of the city's most notorious gangsters. Though it featured black performers and was located in the middle of Harlem, New York's preeminent black neighborhood, black patrons were almost never allowed in, and the decor was made to evoke a Southern slave plantation. 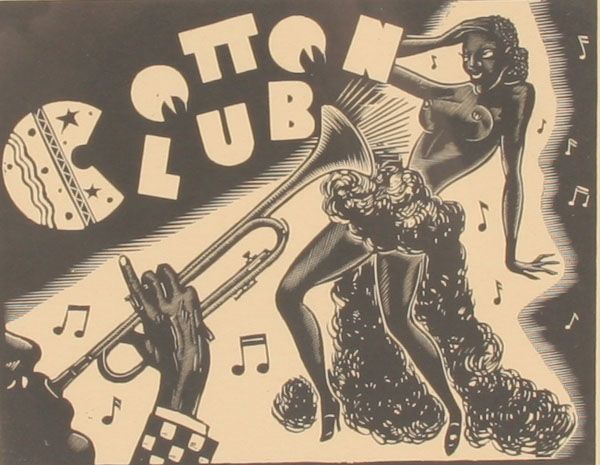