In today's selection -- from The Burglary by Betty Medsger. On March 8, 1971, eight American citizens led by mild-mannered Haverford College physics professor named William Davidon stole secret records from the offices of the FBI in Media, Pennsylvania. It was perhaps the most powerful single act of nonviolent resistance in American history. These burglars kept their role silent for over forty years:

"On the night of March 8, 1971, the eight burglars carried out their plan. Under the cover of darkness and the crackling sounds in nearly every home and bar of continuous news about the Muhammad Ali-Joe Frazier world heavyweight championship boxing match taking place that evening at New York's Madison Square Garden and being watched on television throughout the world, the burglars broke into the FBI office in Media, Pennsylvania, a sleepy town southwest of Philadelphia. ... 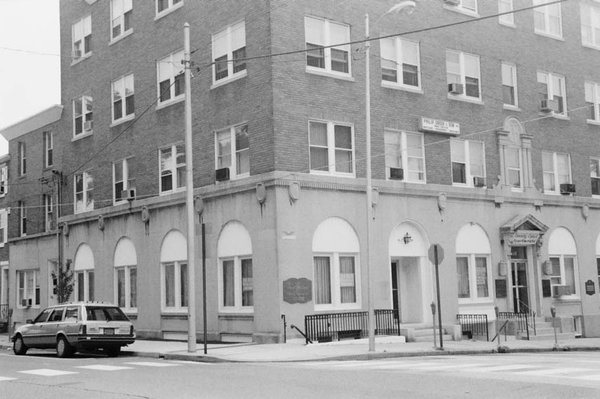 The F.B.I. field office in Media, Pa., from which the burglars stole files that showed the extent of the bureau's surveillance of political groups.

"The files stolen by the burglars that night in Media revealed the truth and destroyed the myths about Hoover and the institution he had built since he became its director in 1924. Contrary to the official propaganda that had been released continuously for decades by the FBI's Crime Records Division -- the bureau's purposely misnamed public relations operation -- Hoover had distorted the mission of one of the most powerful and most venerated institutions in the country.

"The Media files revealed that there were two FBIs -- the public FBI Americans revered as their protector from crime, arbiter of values, and defender of citizens' liberties, and the secret FBI. This FBI, known until the Media burglary only to people inside the bureau, usurped citizens' liberties, treated black citizens as if they were a danger to society, and used deception, disinformation, and violence as tools to harass, damage, and -- most important -- silence people whose political opinions the director opposed.

"Instead of being a paragon of law and order and integrity, Hoover's secret FBI was a lawless and unprincipled arm of the bureau that, as Davidon had feared, suppressed the dissent of Americans. To the embarrassment and frustration of agents who privately opposed this interpretation of the bureau's mission, agents and informers were required to be outlaws. Blackmail and burglary were favorite tools in the secret FBI. Agents and informers were ordered to spy on -- and create ongoing files on -- the private lives, including the sexual activities, of the nation's highest officials and other powerful people.

"Electoral politics were manipulated to defeat candidates the director did not like. Even mild dissent, in the eyes of the FBI, could make an American worthy of being spied on and placed in an ongoing FBI file, sometimes for decades. As the authors of The Lawless State wrote in 1976, the FBI 'has operated on a theory of subversion that assumes that people cannot be trusted to choose among political ideas. The FBI has assumed the duty to protect the public by placing it under surveillance.'

"Until the Media burglary, this extraordinary situation -- a secret FBI operating under principles that were the antithesis of both democracy and good law enforcement -- thrived near the top of the federal government for nearly half a century, affecting the lives of hundreds of thousands of Americans. The few officials who were aware of some aspects of the secret FBI silently tolerated the situation for various reasons, including fear of the director's power to destroy the reputation of anyone who raised questions about his operations. ... 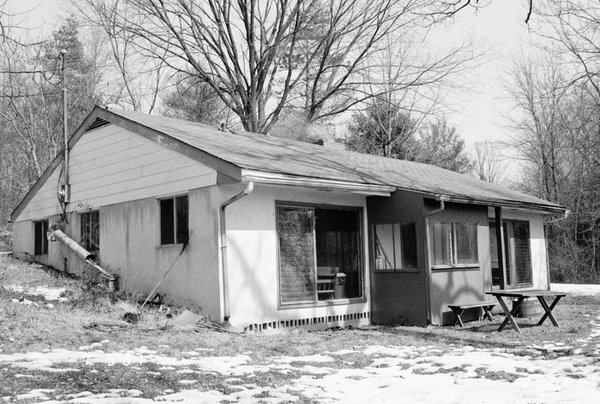 Farmhouse, near Pottstown, Pa., where the burglers spent 10 days sorting through the documents.

"For more than forty years, the Media burglars have been silent about what they did on the night of March 8, 1971. Seven of the eight burglars have been found by this writer, the first journalist to anonymously receive and then write about the files two weeks after the burglary. In the more than forty years since they were among the most hunted people in the country as they eluded FBI agents during the intensive investigation ordered by Hoover, they have lived rather quiet lives as law-abiding, good citizens who moved from youth to middle age and, for some, now to their senior years. They kept the promise they made to one another as they met for the last time immediately before they released copies of the stolen files to the public -- that they would take their secret, the Media burglary, to their graves.

"The seven burglars who have been found have agreed to break their silence so that the story of their act of resistance that uncovered the secret FBI can be told."