Today's selection -- from Gulp by Mary Roach. The incredible antimicrobial properties of saliva, and the delicate matter of picking your nose:

"As much as [human] saliva is a bacterial cesspool, it is also an antimicrobial miracle -- the former necessitating the latter. As a germ killer, saliva puts mouthwash to shame. Saliva has anti-clumping properties, which discourage bacteria from forming colonies on the teeth and gums. There are salivary proteins that retain their antimicrobial abilities even when they themselves are broken down. 'And they may be even more effective than the whole protein of origin,' [saliva researcher Dr. Erika] Silletti is saying. 'It's incredible!'

"Saliva's antimicrobial talents explain some of the folk medicine remedies that have been making the rounds since the 1600s. One 1763 treatise advocates applying 'the fasting saliva of a man or woman turn'd of seventy or eighty years of age' to syphilitic chancres of the glans penis. As with the ancient Chinese Materia Medica prescription of saliva 'applied below arms to counteract fetid perspiration,' one imagines -- hopes -- that an applicator other than the tongue was employed. 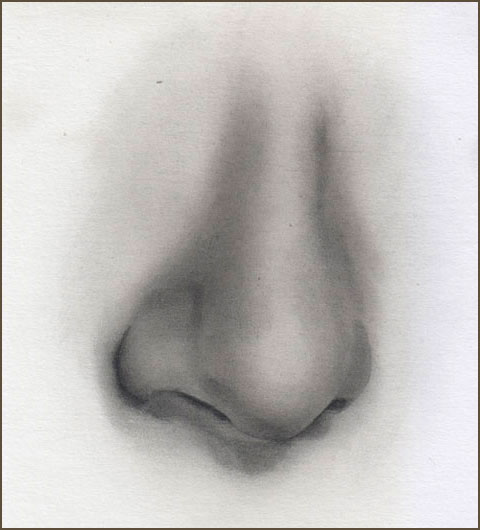 "'It is a known observation among the vulgar that the saliva is efficacious in cleansing foul wounds, and cicatrizing recent ones, thus dogs by licking their wounds . . . have them heal in a very short time,' wrote the eighteenth-century physician Herman Boerhaave. He was correct. Wounds that would take several weeks to heal on one's skin disappear in a week inside the mouth. In a 2008 rodent study, animals that licked their wounds healed faster than those that could not (because their salivary glands had been disconnected -- a wound, alas, that even saliva cannot heal).

"More than just disinfecting is going on. Rodent saliva contains nerve growth factor and skin growth factor. Human saliva contains histatins, which speed wound closure independent of their antibacterial action. Dutch researchers watched it happen in the lab. They cultured skin cells, scratched them with a tiny sterile tip, soaked them in the saliva of six different people, and clocked how quickly the wounds healed, as compared to controls. Other components of saliva render viruses -- including HIV, the virus that causes AIDS -- noninfective in most cases. (Colds and flus aren't spread by drinking from a sick person's glass. They're spread by touching it. One person's finger leaves virus particles on the glass; the next person's picks them up and transfers them to the respiratory tract via an eye-rub or nose-pick.

"In 1973, inquisitive cold researchers from the University of Virginia School of Medicine investigated 'the frequency of exposure of nasal . . . mucosa to contact with the finger under natural conditions' -- plainly said, how frequently people pick their nose. Under the guise of jotting notes, an observer sat at the front of a hospital ampitheater during grand rounds. Over the course of seven 30- to 50-minute observation periods, a group of 124 physicians and medical students picked their collective noses twenty-nine times. Adult Sunday school students were observed to pick at a slightly lower rate, not because religious people have better manners than medical personnel, but, the researchers speculated, because their chairs were arranged in a circle. In a separate phase of the study, the researchers contaminated the picking finger of seven subjects with cold virus particles and then had them pick their nose. Two of seven came down with colds. In case you needed a reason to stop picking your nose."